How to Measure a Bocce Ball Court 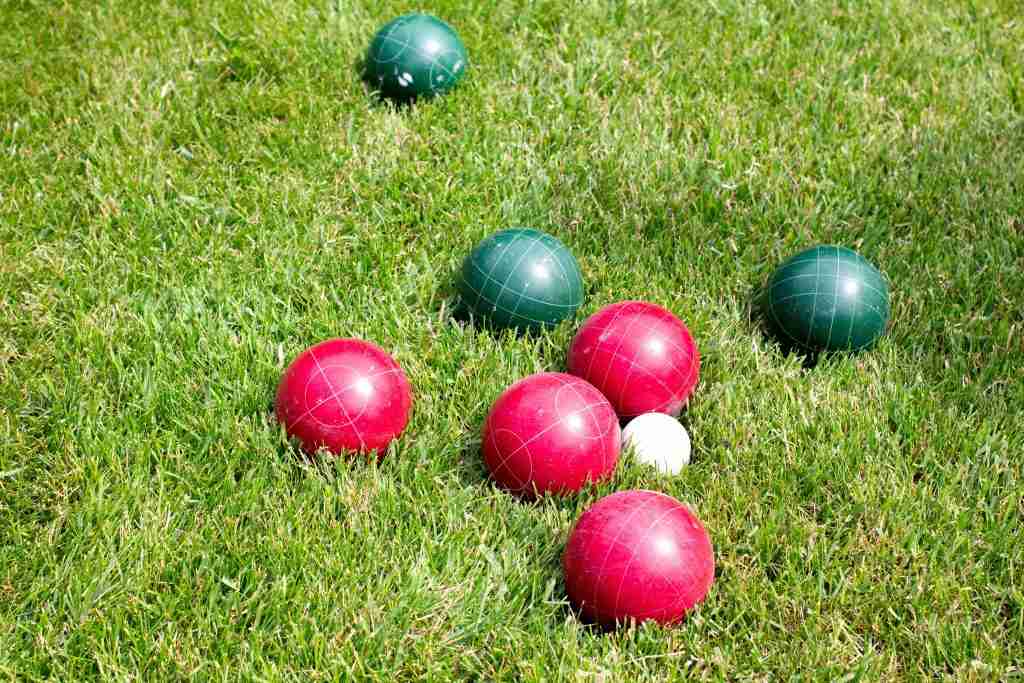 Are you a bocce ball enthusiast or simply looking for a new lawn game for entertaining guests? Either way, bocce ball is an excellent lawn game for spending time outdoors and having a friendly competition with your friends, neighbors, or family. In this article, we’ll break down how the game is played and how to measure a bocce ball court in your own backyard.

What is Bocce Ball?

Bocce ball is a lawn game that is played with eight large weighted balls, and a smaller target ball called a Pallino. The objective of the game is for each player to take turns bowling or throwing the eight weighted balls as close as they can to the Pallino.

Where to Play Bocce Ball

Bocce ball can be played nearly anywhere. It can be played inside or outside, on a court or without a court. The most important detail when selecting a location to play bocce ball is that the ground must be level and without obstructions so that the game is fair.

Bocce ball is most commonly played on a court. This court usually has materials like sand, stone dust, or oyster shells for proper texture and drainage. However, you can also play bocce ball without a court on a field, dirt, or well-manicured lawn. If you go this route, it is still important to measure a bocce ball court with stakes so that you have clear boundaries, foul lines, and a center line to play off of.

How to Measure a Bocce Ball Court

If you’re ready to create a bocce ball court in your backyard or other residential space, you must learn how to measure a bocce ball court. You will need a measuring tape and wooden or plastic stakes to mark your measurements. Having a large square would also be helpful for measuring your corners and right angles.

Begin with a coin toss to determine which team plays first. Whichever team loses the coin toss can assign ball colors or patterns to each team.

The winning team starts the game by throwing the Pallino from behind the foul line. The Pallino must land beyond the center line of the court but not farther than the opposite end of the court. If the team fails, the other team gets a chance to throw the Pallino. This goes back and forth until the Pallino is in the right position to play.

Once the Pallino is In-Play

Once the Pallino is in play, the team that won the coin toss gets to roll or throw the first bocce ball from behind the foul line, trying to get the ball as close to the Pallino as possible.

The play continues until all of the bocce balls have been thrown. Players can knock other balls out of the way, including the Pallino. However, the Pallino must remain on the court and cannot cross the center line.

Now that you know how to measure a bocce ball court and how to play the game, you’re ready to get started. Bocce ball is an excellent lawn game for entertaining guests, and it’s a great way to spend more time outdoors.

At Omni Outdoor Living, we make it our mission to help customers get the most out of their outdoor experiences. We offer quality outdoor products focused on outdoor recreation, DIY projects, entertaining friends and family, or just relaxing outside! 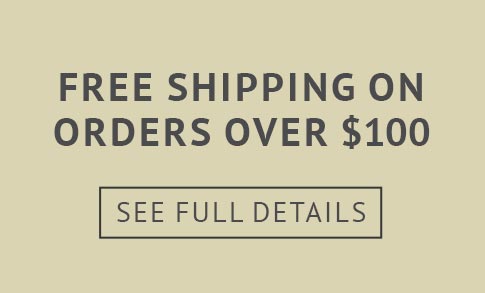 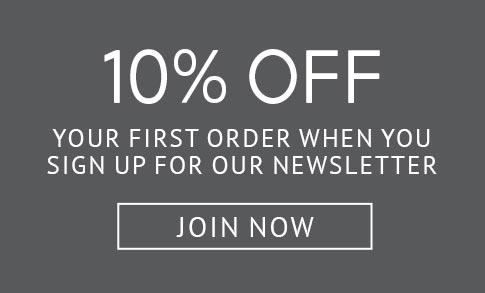 Stay in the Know with
Omni Outdoor Living